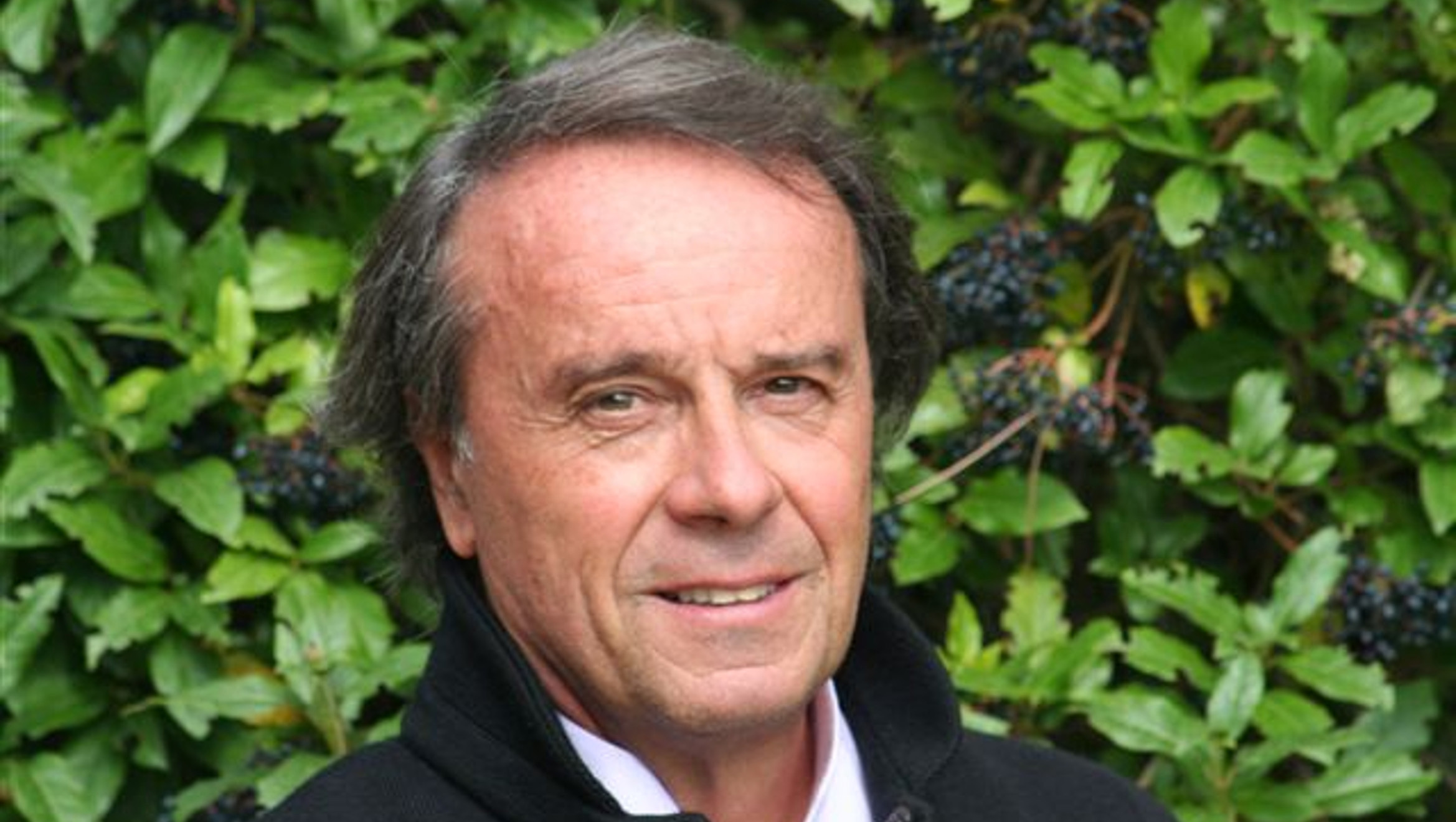 The history of Fulvio Di Rosa, architect, developer and great enthusiast of contemporary music and art, began more than 40 years ago in Rio de Janeiro. As a young graduate from Turin Polytechnic, he was appointed by the commissioning party – FATA European Group – as the engineer in charge of liaising with the renowned Brazilian architect Oscar Niemeyer, to carry out the project of the group’s new head office building near Turin (one of Niemeyer’s most interesting and significant projects out of Brazil).

This experience, both personal and professional, and the strong bond of friendship with the Brazilian architect strongly affected the young Di Rosa, who lived and worked in Brazil for eight years between Niemeyer’s studio and a forward-looking project of urban and residential development near Belo Horizonte in the State of Minas Gerais, of which he was both planner and works manager.

The professional “adventure and challenge” combined with the countless opportunities of close contact with the luxuriant, exuberant, unspoiled nature of Brazil and new experiences in music, so intimately woven into tribal practices of the people, left an indelible, long-lasting mark on young Di Rosa. When he returned to Italy, in the early ’80s, he could not fit in with the narrow conformist outlook of his native city, Turin, still in the grips of a single-brand industrial culture, closely linked to the fortunes of the FIAT car company.

He began to travel throughout Italy to search for a place that would fulfill his need of “beauty”, culture and professional challenge. Tuscany, which he had only seen as a child, while visiting his mother’s family, captivated him with its unspoiled landscapes, the wit and the sharp joviality of its inhabitants, the home-produced olive oil and wine, the countless artistic beauty and memories of “those old ruins on the top of the hills” which seemed almost to call him to a new, definitive challenge...

This was the turning point in his life; he bought a house in the countryside near Lucignano, he left Turin and... accepted the professional challenge to give renewed life to these ruins while wholly respecting their heritage architecture and their integral belonging to the Tuscan environment.

The experience of Brazil had given him confidence not to be afraid of any challenge and not to hold back, even when facing with ruins inside which the upward glance sees the sky and trees growing taller than the roof.

He understood right away that the market for single dwellings was about to end – we were at the end of the 80’s; the increasing demand, combined with the limited supply of “available ruins” meant that prices would soon rocket. He therefore decided to devote himself to renovating large buildings, farms houses or whole hamlets for single ownership or multiple usage, thus breathing new life into the communities. 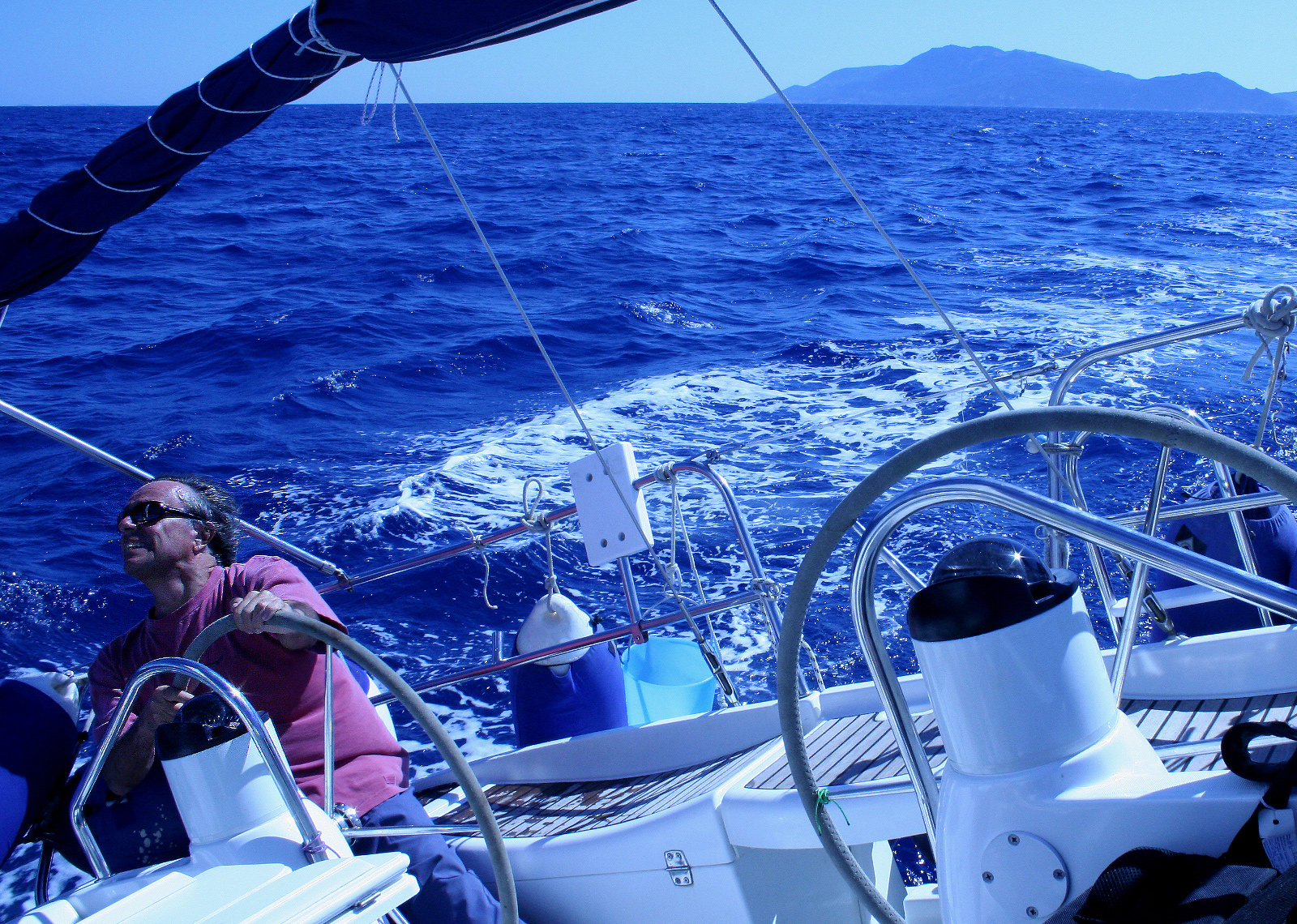 Di Rosa is a non-typical entrepreneur and developer. For him, business and profits are merely the logical consequence of a qualitatively perfectly completed task of renovation and redevelopment, not its main objective. His constant concern is not to betray the spirit, the soul of these ruins and the culture of the farmer-stonemasons who built them.

With each new project that he tackles, he always slips into the role of the architect who “should not be seen”, but only interprets, who only imagines the decisions, the building customs (which must be known in depth) of these farmer-stonemasons. It is a profession of humility, a philosophy for action based on memory and respect and in so doing each project remains profoundly true to the origins not only of the architecture but above all to the culture of the place maintaining its authenticity. He has no interest in the “commercial” consequences of this belief – quite the contrary. Since his earliest project (Renaiolo – 1984/1988) he felt confident that his clients, who came from all over Europe, would have been fascinated and won over too by his “credo”, with no room for compromise to please the customers... to sell.

This, then, was the beginning of his challenge, still ongoing today, which aims towards authenticity – not only in renovating buildings but also, above all, towards recovering the landscape (a lesson well learned in Brazil in his many journeys to Amazonia, Pantanal, Piaui, Bahia).

Landscape in general is beautiful and moving only when it is really unspoilt and authentic... not artificial.

This is also true for Tuscany. Here, the work on the landscape must be minimal; despite it being one of the most extensively shaped by man, a landscape architect has to play only with the few, robust “ingredients” already there (olive groves, terracing with the stone walls, woods of holm oak, oak and chestnut), “simply” recomposing and “cleaning” them.

Commercial success, therefore, is only due to his research into the world of those who, like him, prefer the authentic to the ostentatious, being rather than appearing.

Di Rosa has understood this very well and has based his marketing on this simple principle ever since.

Over the last 25 years he has won over many of these “dreamers”, who were entranced by his intellectual integrity even more than his professional skill. His houses and hamlets have enthusiasts and buyers from all four corners of the earth and many have become and still are family friends. 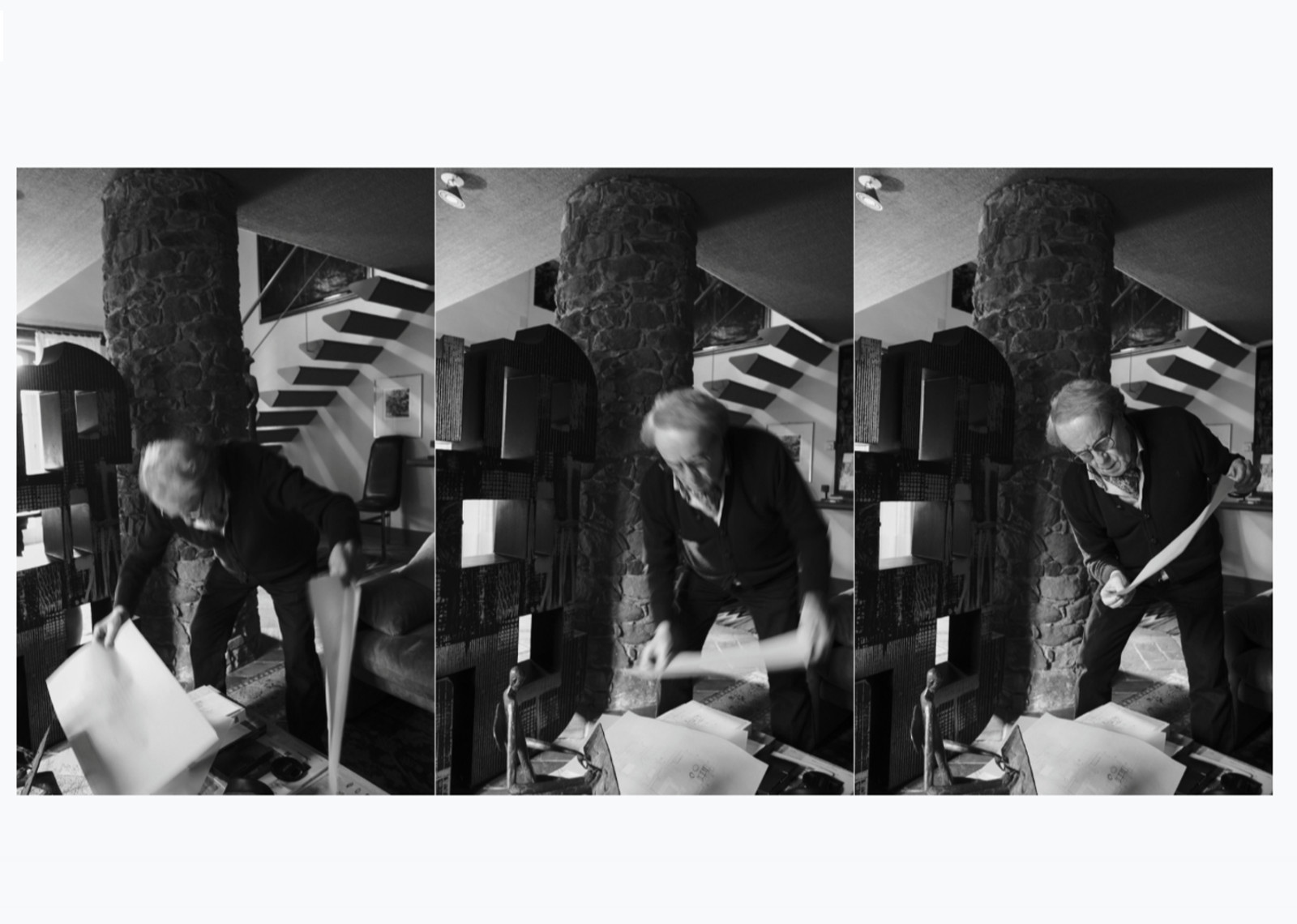 Di Rosa, however, is not content just being a good architect; his horizons embrace “the beautiful” in the broadest sense, and his interests stretch far beyond the profession. He is inquisitive and at the same time attracted to and fascinated by what is unfamiliar to him... since childhood he has been interested in and collecting music that no one, the same age of his, listened to: his collection from those years is full of free-jazz, ethnic music, indo-jazz fusions and the first (for him) forays into Contemporary music.

Aged 18, despite not being able to read a musical score, he was asked to produce the soundtrack of an industrial video on the working phases of an foundry. The result was a surreal film in which scenes of the white-hot steel being poured and shots of gigantic girders were accompanied by early Pink Floyd blended in with the flute of the Scotsman Ian Anderson of Jethro Tull, the shrieks of two saxes played together by Roland Kirk, electronic music produced by the first Moogs, and Bach.

This passion continued to grow over the years becoming more refined and stronger until the almost coincidental meeting in Florence with one of the twentieth century’s most influential Italian composers and pianists, Daniele Lombardi.

Di Rosa invited him to Sogna (one of the mediaeval hamlets he had restored), to hold a performance of Futurist music of which Lombardi is possibly one of the most important authorities and performers. Friendship, understanding and partnership immediately ensued.

Not long after, Di Rosa decided to establish a non-profit Foundation for the study and promotion of contemporary music: ATOPOS.

Daniele Lombardi as its artistic director, its brain and its drive. His relationships with the greatest composers and performers of the twentieth Century brought great names from the international scene, and great Contemporary music to Sogna and more recently Florence, London and more.

For many years, a highly varied and ever more numerous public has flocked to the little church in Sogna, first curious then enchanted by the infinite musical experiences which have taken place worldwide over the last hundred years.